Does Cinderella’s tiny waist really matter? You bet it does.

This week I am sharing a guest post by my colleague Nina Funnell. Nina is a freelance writer, social commentator and author. This post was originally posted by RendezView.

Well this is depressing.

Lily James, who plays Cinderella in the latest Disney remake of the film by the same name, has admitted that she had to go on a liquid-diet in order to fit into the corset she wore for the part, adding that the outfit was so physically constricting that “if you ate food [while wearing the dress] it didn’t really digest properly”, causing her to burp continuously while trying to deliver lines.

Disney has already defended itself against claims that the actress’s waist had been digitally manipulated to appear smaller, stating that “Lily’s waist hasn’t been altered – she’s wearing a corset.”

Yes, indeed. A waist altering corset. A corset worn so tight that not only does it change its owner’s normal physical appearance, it also interferes with the functioning of her internal organs too.

In response to criticisms about the depiction of her character’s tiny waist, Lily James has hit back saying “why do women always get pointed at for their bodies? … I feel like I’ve got to go: ‘I’m sorry I’ve got a small waist’”.

And you know what? Ordinarily I’d be right there with you, Lily. It sucks that women’s bodies get scrutinised and judged so mercilessly by the media and others. And it sucks that actresses of all different shapes and sizes are subjected to such endless criticism about their looks.

Because while I agree that we should all take care not to skinny-bash celebrities, it’s not skinny-bashing to point out that an item of clothing which is so restrictive that it stops a woman from digesting food properly is not something we should be parading around in front of small children and holding up as the defining standard of beauty.

This issue hits close to home for me. Over the past couple of years five of my friends have given birth, all to girls. And while it delights me to no end to think that pretty soon we’ll have enough to start our own junior girls soccer team, I also know that what I want for those girls is for them to grow up in a very different world to the one I grew up in.

Because I was six years old when The Little Mermaid came out at the cinemas and I remember it like it was yesterday. I remember catching the 506 bus into town. I remember going to George Street Cinemas in Sydney. And I remember sitting in my seat and staring up the giant screen. And what I saw – and what I yearned for in that moment- was the skinniest waist I had ever seen.

In fact Ariel’s waist had such a profound impact on me that when my brother later teased me that if I ate a big meal, my stomach would look like I swallowed a soccer ball, I had to hold back tears of despair. And I remember everything about that moment too – where I was, the exact words that were used, and how I felt at the time.

And no matter how much we might talk to girls about image manipulation and corsets and photoshop, nothing can ever truly erase the power of an image.

Perhaps the images we should really be showing to girls are those which capture the disfigurement which results from extended use of a corset. (While we’re at it, we could also show them the disfiguring results of foot binding, since the story of Cinderella was originally adapted from a Chinese tale about maiden who slides her foot into a tiny slipper, thus proving she has the smallest foot in the land, and is therefore the most virtuous and kind woman for the Prince to marry.)

And we could also show girls these images of Disney princesses with realistic waists and hair.

But what we shouldn’t be showing them is complacency in the face of Disney unnaturally shrinking down its female stars, through any means, including the old fashioned ones. 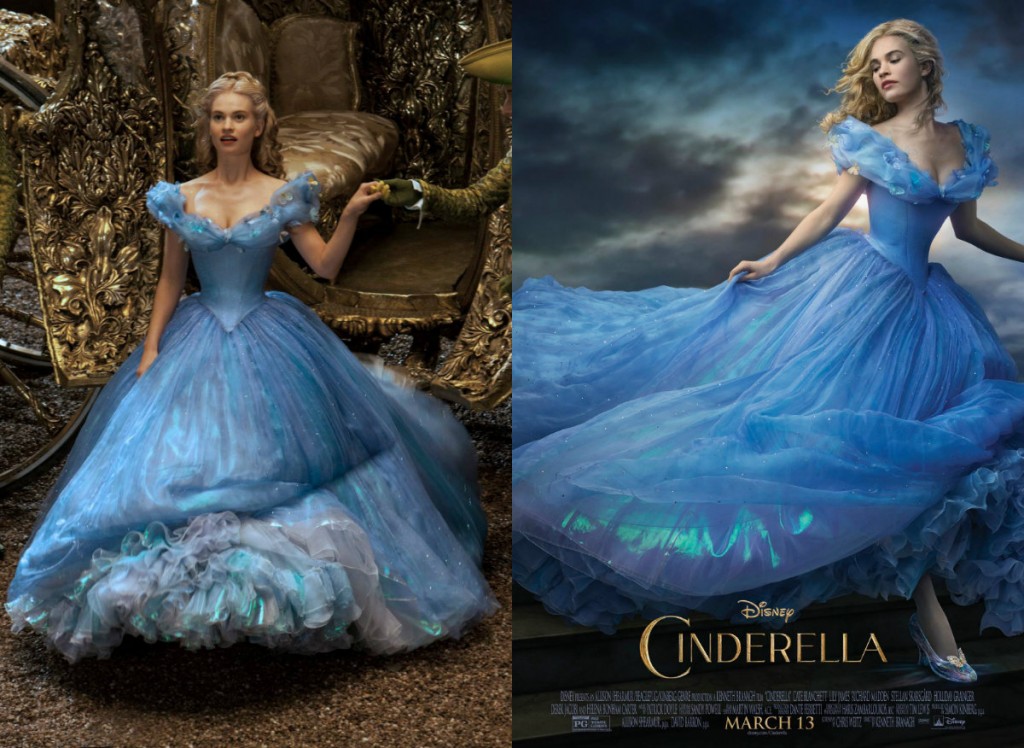 Gamers: they sit in dark basements and become serial killers. Or do they?

What is the one thing teen boys say they wish adults better understood about their lives?

Forget raging hormones, academic angst and peer pressure. When my team and I run our personal development workshops with young men the thing they tell us they feel is the cause of most inter-generational misunderstanding is their passion for computer games.

“I wish my parents knew that just because I like gaming doesn’t mean I am a loner or that I’m going to become a serial killer.” “I wish the adults that mock me for the games I play would at least learn a bit more about them, and how skilled I am at playing them, first.”

The very fact that we tend to only ever target in on young men when fretting about gaming highlights how misinformed we tend to be. The reality is that almost half of those who play are female, and approximately a third are aged over 35 years old (yes, it seems that we have already had a generation of young game-loving people emerge as adults, and yes most are happy, well adjusted and productive members of society).

The reality too is that gaming is actually highly social; players work together to solve problems, share tips and tricks, compete with one another. My biggest complaint when my son plays?

There’s too much noise as he’s animatedly chatting via Skype to the mates he’s teaming up with online.

And make no mistake. Gaming does develop valuable skills. It is a fluid intelligence mega-booster, encouraging participants to seek novelty, challenge themselves, think creatively, do things the hard way and network.

There are many surprising socio-emotional benefits associated with gaming as well. It has been shown to be helpful in alleviating depression (it is believed games distract people from negative thought patterns), in developing intrinsic motivation (gamers learn to overcome one obstacle after another), and in developing the type of 21st century skills that employers require (not only the familiarity with computer operating systems, but the ability to work and collaborate virtually).

As for the notion that games are violent, whilst it is true that some of the most popular games like Minecraft are not, many do have violent elements. While this doesn’t thrill me, it also doesn’t surprise me. Children’s games have long explored such impulses; be it through playing with toy weapons or soldiers, or through role-plays such as Cowboys and Indians.

The real question is whether playing these types of games leads to more violent behaviour, and on that point the findings are mixed with most studies concluding that whilst for a person predisposed towards violence this might be triggering, for well-adjusted individuals it is not. In fact, some young men I talk to say that when they are feeling angry, playing a game that is aggressive can be a helpful way of channeling that rage safely.

All this is not to say we should white-wash the very real issues that need addressing in gaming such as the sexist and abusive way in which some female players and game developers are treated (something my son thinks is shocking) and debates around ratings. Games like the Grand Theft Auto series, which tend to attract the type of media interest that may have contributed to the current culture of fear and misunderstanding, are rated R (18+). They will, of course, like all forbidden fruit, appeal to younger kids as well and just like when they wish to view films that are not suitable for them, it is then that parental boundaries need to be established.

Leena van Deventer, a game narrative lecturer at RMIT and Swinburne Universities, argues parents have actually never been in a better position to engage with the games their children play, and setting boundaries is aided not only be the games rating classification system, but by better parental restrictions that can be set on game devices. “We don’t have to play every game before our kids get it, these days either”, she says. “We can jump on YouTube and watch a complete play-through of the game and decide whether it’s the sort of game we want our child to play.”

It is true that like anything a young person becomes passionate about, gaming can become addictive. However, It seems odd to me though that whilst we wouldn’t dream of shaming a young person who was obsessed with locking themselves off into their room to read books, it tends to be open season on the gamer.

The way to connect with our children about anything is to open ourselves to their interests, instead of reflexively dismissing the things they love as harmful or trivial. Rather than policing and patronising, we need to empathise with, and understand the world of, young people. Only then can we positively engage with them and effectively support them.

We need to be prepared to get in the game.

This article was first published by RendezView.